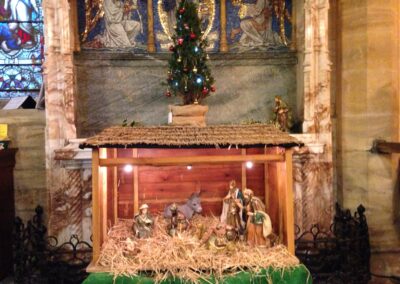 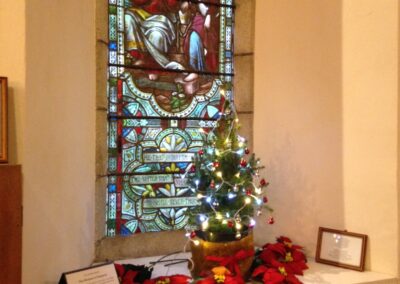 Royal Navy sailors marched through the streets of the village of Madron near Penzance on Sunday, October 24, for a Trafalgar and Nelson Thanksgiving Parade.

Taking the salute alongside local councils and other dignitaries was the commanding officer of RNAS Culdrose Captain Stuart Finn.

The event is hosted each year by Madron Parish Council although last year’s parade was cancelled due to the coronavirus lockdown.

The story goes that in 1805, Cornish fishermen far out in Mount’s Bay first heard of the victory at Trafalgar and the death of Lord Admiral Nelson from HMS Pickle, which was returning to Britain. They duly rushed back to Penzance and spread the news. Shortly afterwards, the mayor and burgesses arranged a memorial service where the Nelson Banner, which was hastily prepared to mourn his death, was paraded for the first time. The banner is now kept in Madron Parish Church and paraded each year.

The photos above are taken by the Royal Navy 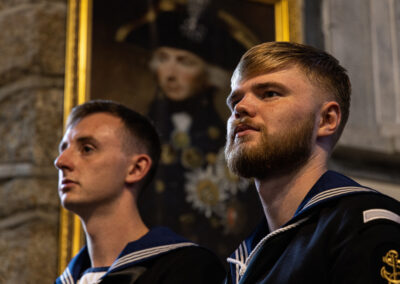 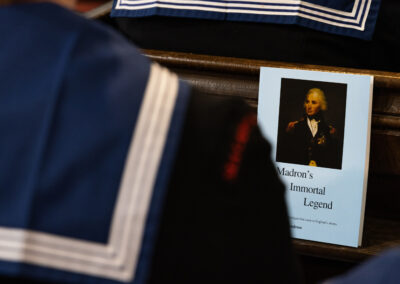 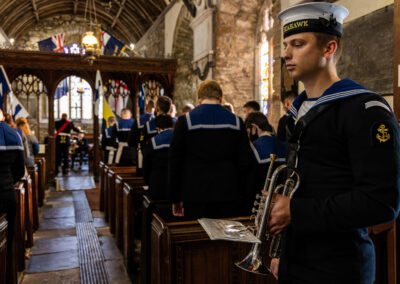 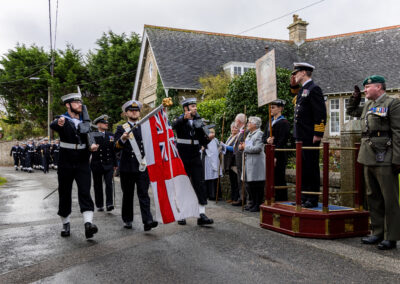 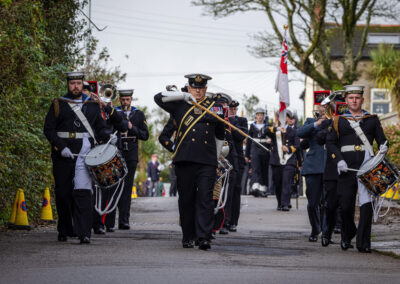 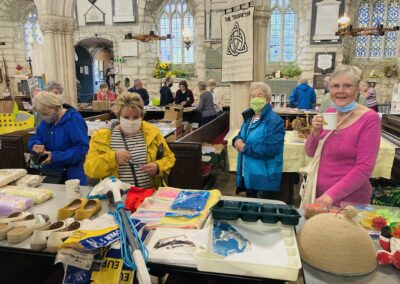 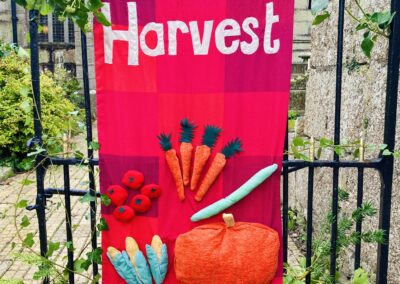 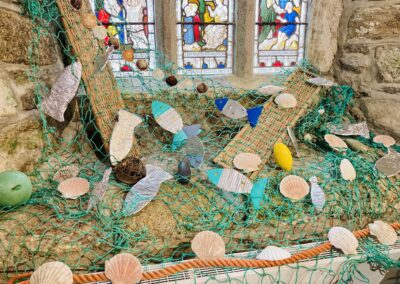 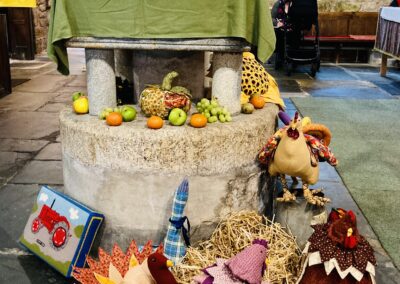 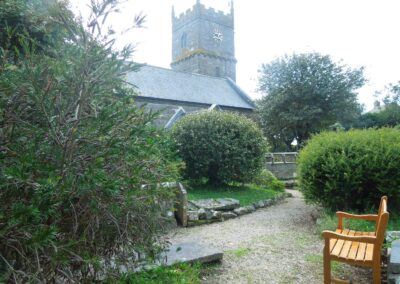 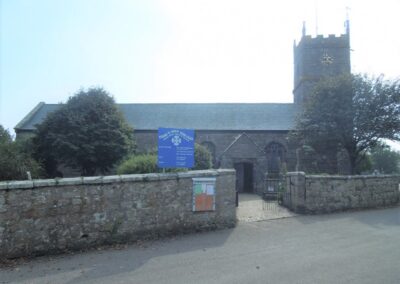 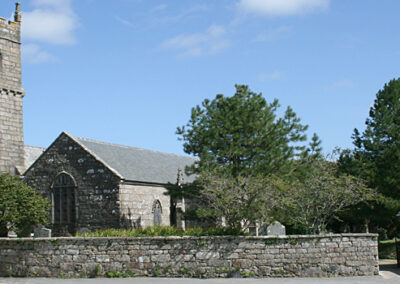 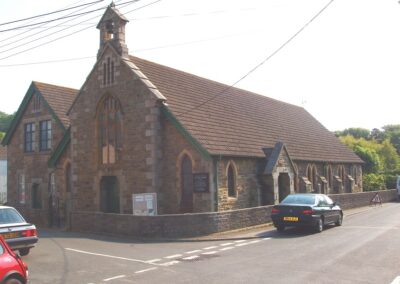 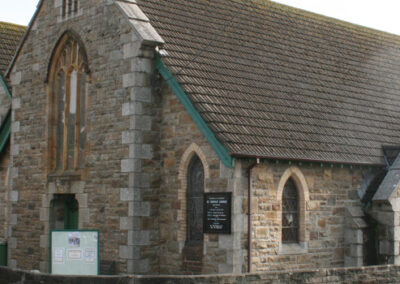 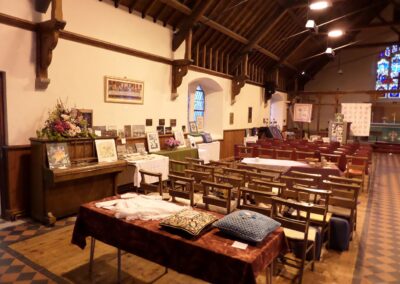 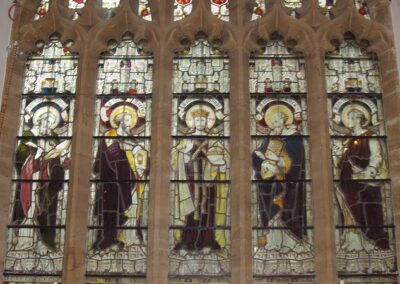 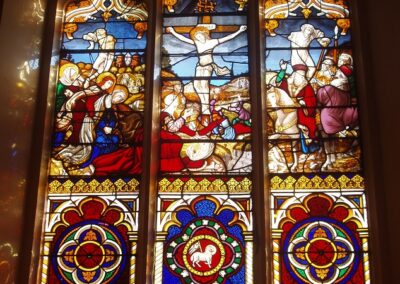